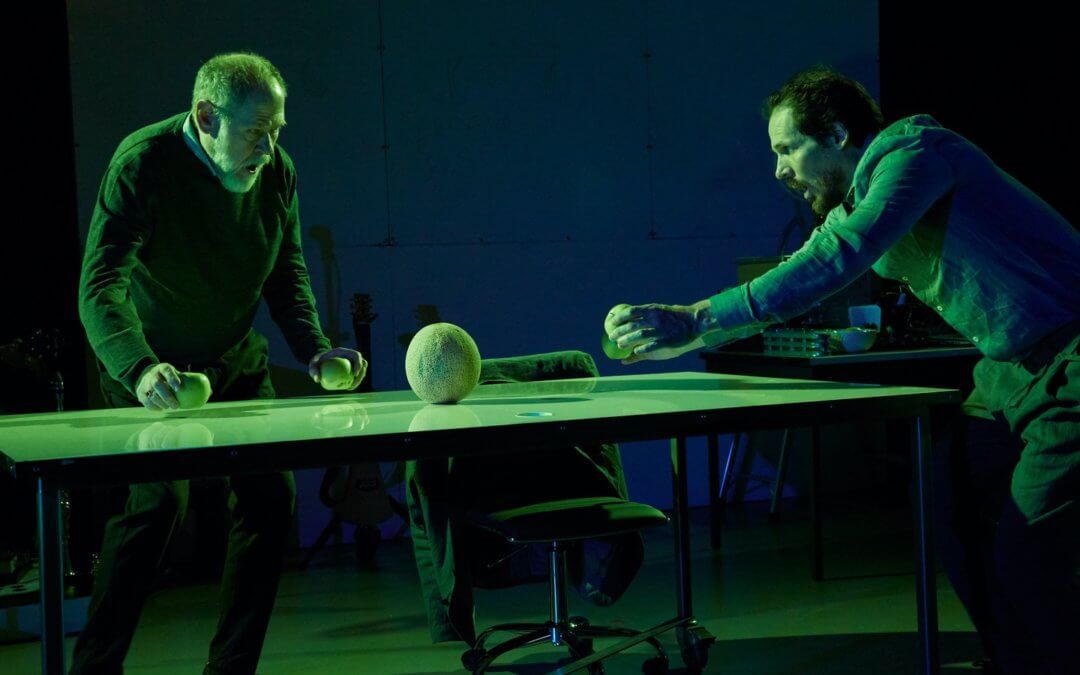 Irondale Ensemble Project presents a daring version of a play written more than 80 years ago that could have been conceived just yesterday:  The Life of Galileo, the first in their three-part series Bertholt Brecht in Exile.

In case you’re not up on your turn-of-the-17th-century astronomy: Galileo Galilei studied motion, astronomy and mathematics, and used a telescope to track celestial objects. He concluded that four satellites circled Jupiter, and that Copernicus was indeed correct. Earth is not the center of our universe – it is the sun! 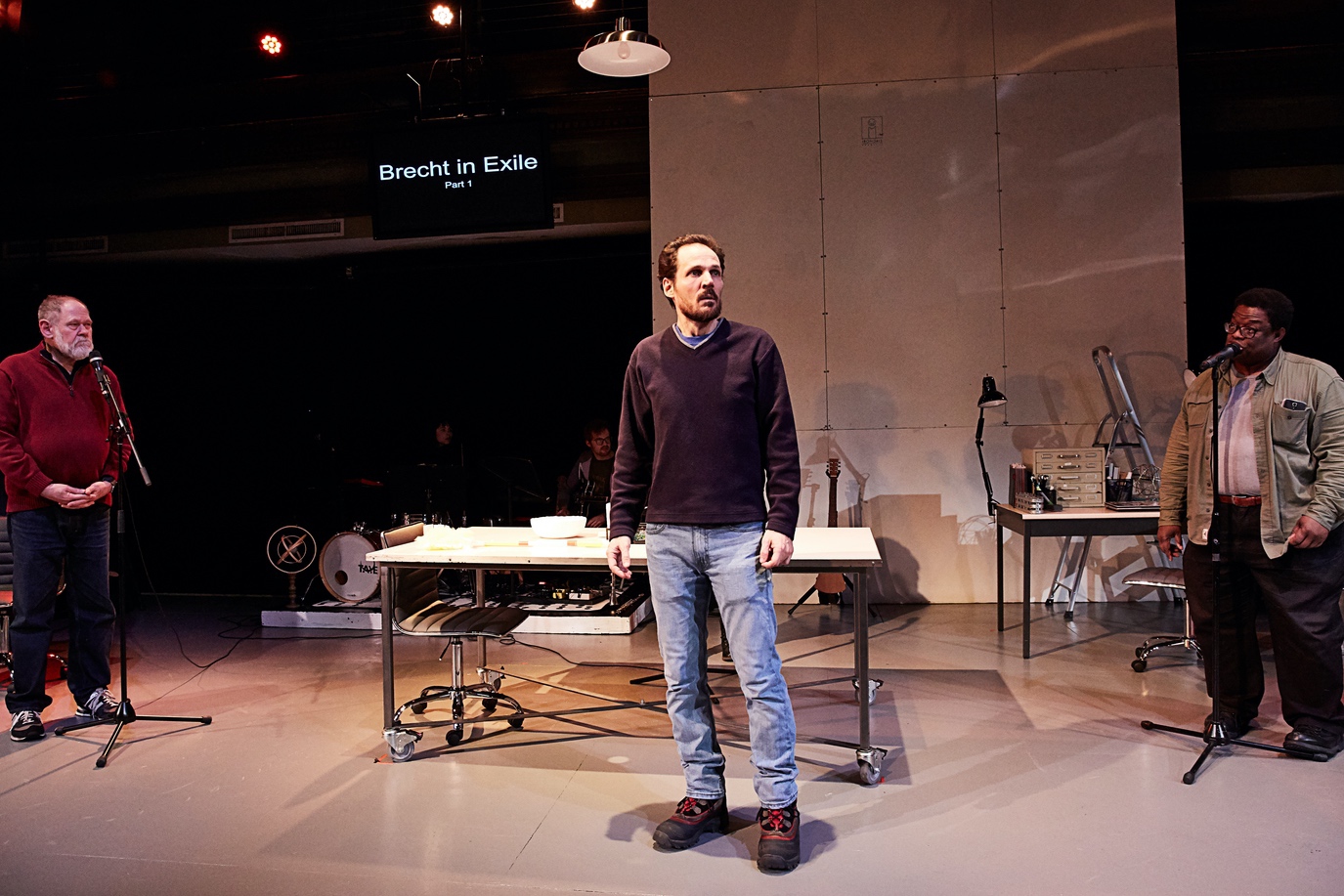 Those in power at the time, the Catholic Church, reacted quickly to this amazing scientific discovery. They turned the matter over to the Inquisition, which concluded that Galileo’s theory was absurd and also 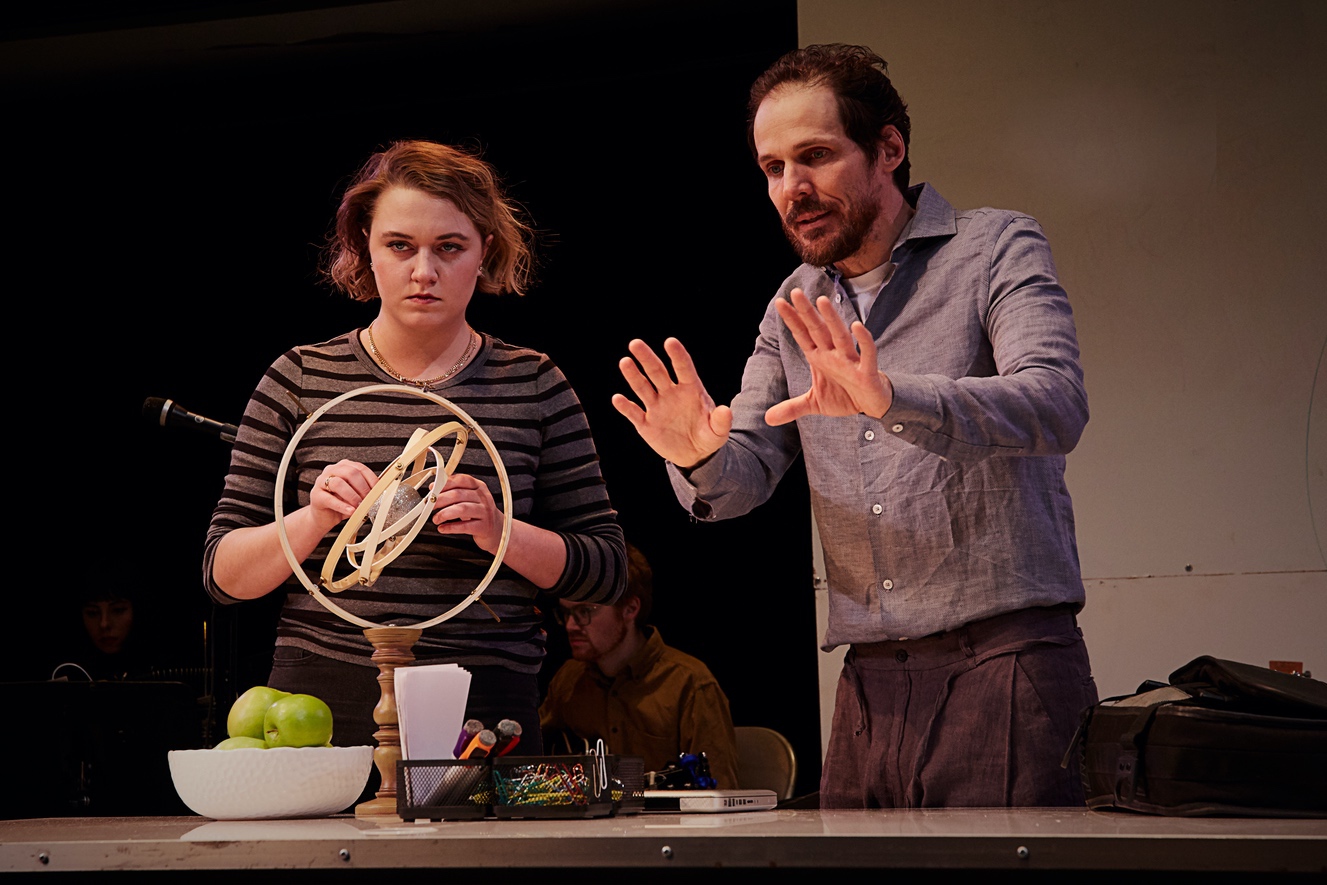 heretical since it contradicted the sense of Holy Scripture and current belief. The Inquisition put Galileo on trial, forced him to recant, and placed him under house arrest

Brecht first wrote the agitprop play Life of Galileo in 1938 while in exile from Nazi Germany. He collaborated with Charles Laughton from 1945 to 1947 on a second version, more biting than the first, in reaction to the post-Hiroshima world. It opened in Los Angeles July 30, 1947.

Those in power at the time, the House Un-American Activities Committee, reacted quickly. It subpoenaed Brecht for alleged communist connections. He testified on October 30, 1947 and fled to Europe the very next day. 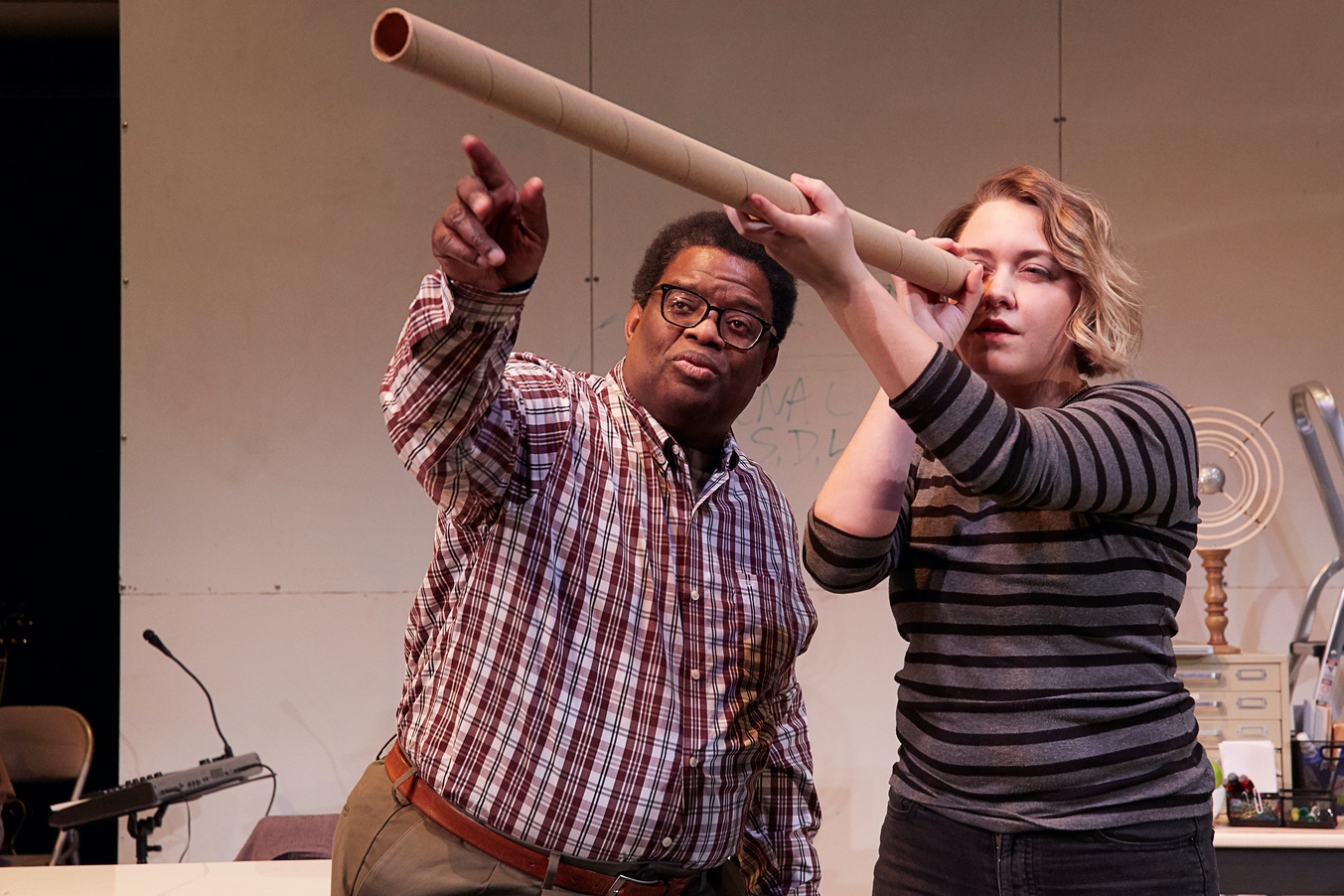 Those in power at the time, the House Un-American Activities Committee, reacted quickly. It subpoenaed Brecht for alleged communist connections. He testified on October 30, 1947 and fled to Europe the very next day.

While the mood is the same as in the original play, Irondale’s version updates the surroundings with modern technology. The actors are Brecht and three collaborators who are brainstorming the production of Life of Galileo. They take on all the various roles. For props, they improvise with whatever is available in the room – a paper tube, fruit, a cat toy.

It soon becomes clear that Galileo is perhaps even more about today than yesterday. That’s why you must see it!

Because who knows what those in power might do now…