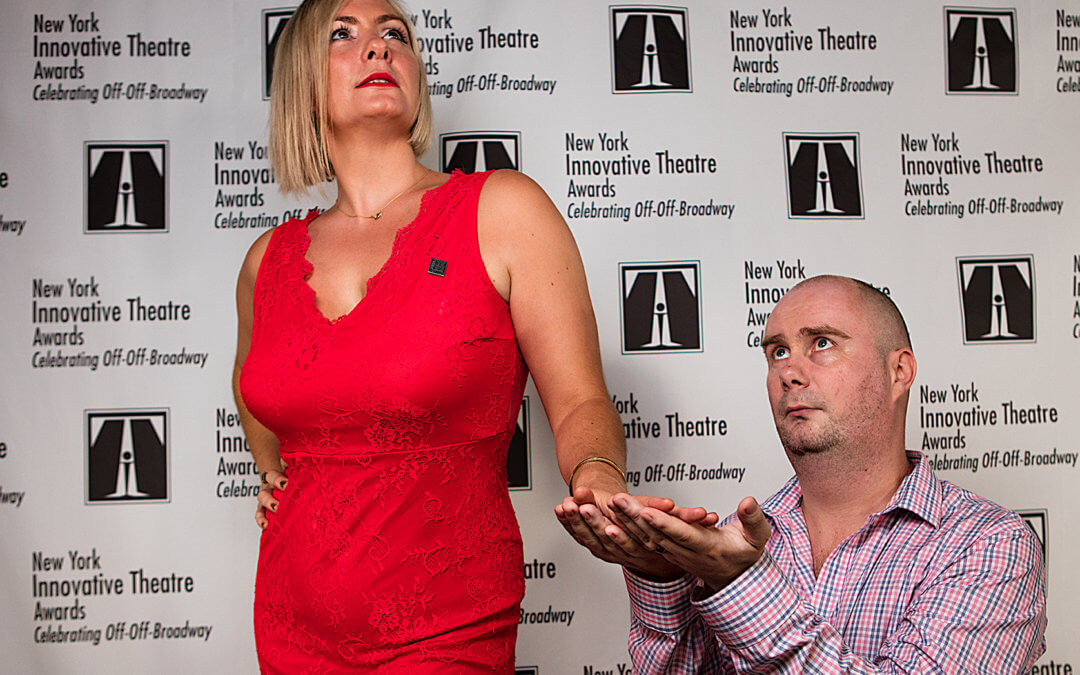 It was a big night for the Off-Off Broadway community. The 2016 New York Innovative Theatre Awards nominees were announced.

More than 142 nominees this year!

If you don’t already know, “Off-Off-Broadway” was born a  mere 56 years ago. The New York Innovative Theatre Awards, founded in 2004, acknowledges and promotes the accomplishments of the Off-Off-Broadway community. This year, the nominees include 142 artists, 50 productions, and 42 different theater companies.

Everyone was psyched to learn if they were up for an award. Even if they learned they weren’t they were clearly happy for their friends and colleagues. On September 26, the winners will be announced.

Congratulations to all the nominees!