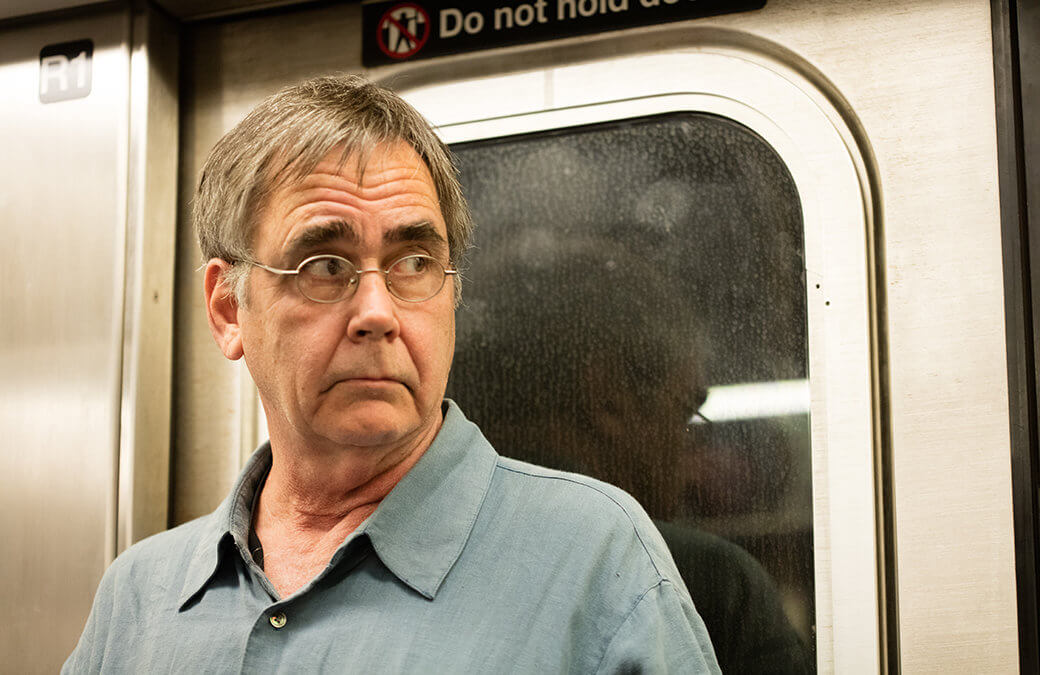 I was totally inspired this week after viewing the Diane Arbus phohtography exhibit at The Met Breuer. It was a reminder of what photography is about.

The exhibit encompassed her early years. The years before she became known for photographing circus “freaks” and other odd people.

Certainly her focus on the uncommon was there. There were photos of female impersonators readying themselves for shows in stark dressing rooms at an unnamed location in Hempstead, NY. The “backwards man” is captured in his hotel room. (It appears his head is totally backwards, torso and feet facing the other way.) We see a large jar holding the preserved fetus of Siamese twins. (Hey, I know that’s not the PC term, but when the photo was taken, that’s how it was labeled. I’m not into retro-history.)

But most of the photos were of ordinary people caught in a moment. I saw a book in which Arbus wrote “photography flattens time as well as space.” I had been thinking something like that for a long time, beginning with a day a few years ago when I put down my video camera at a martial arts tournament we were filming and picked up my DSLR. It was magic… 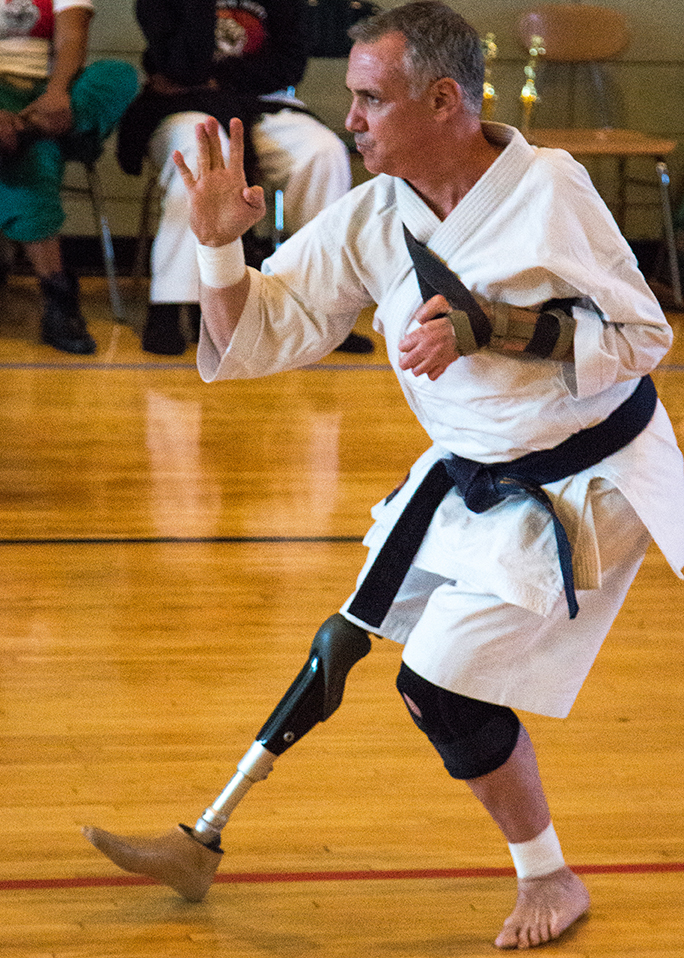 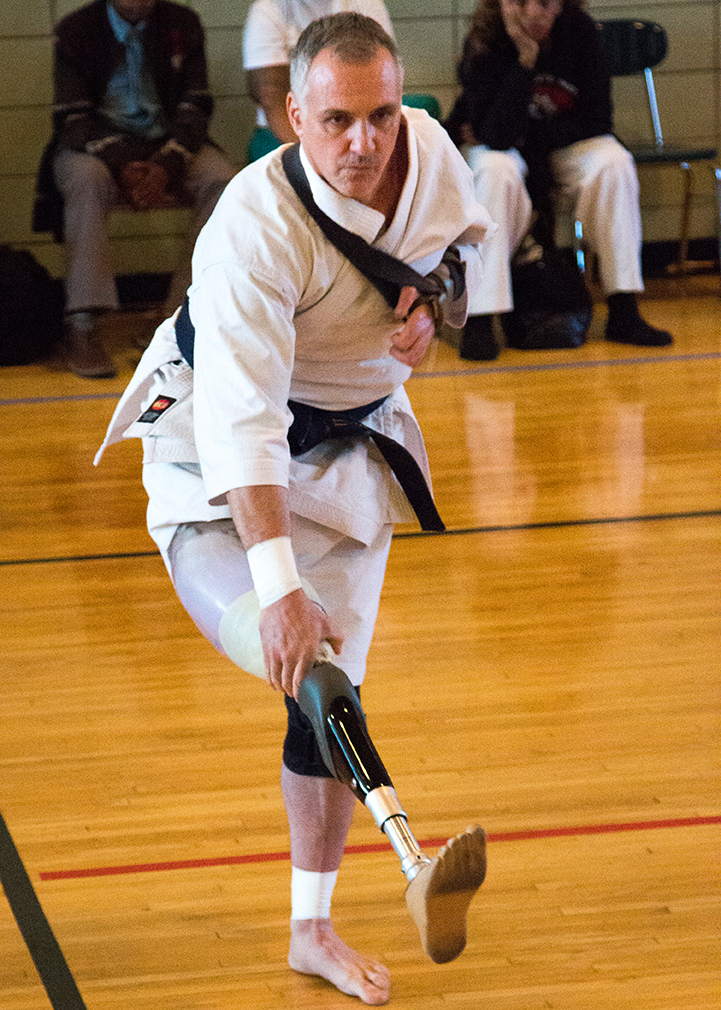 The moment when the one-legged component pulled off his prosthesis, for instance, and tossed it to the floor to gasps of disbelief.. Frozen in time for us to examine and ponder for as long as we want. A moment that never happened before, and that will never happen again. 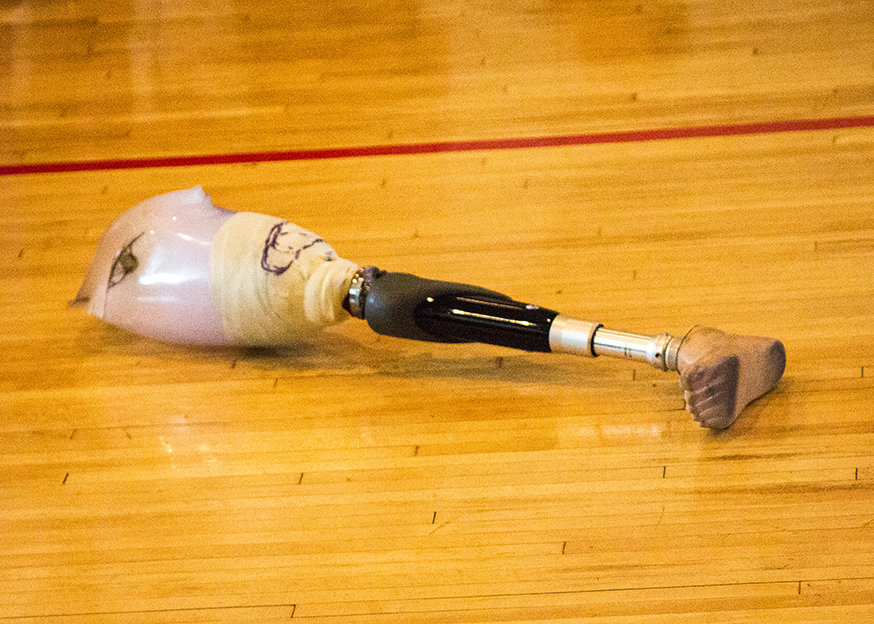 Off in a quiet corner, I found a child wrapped in his own world, playing with toy cars in the “lanes” of the gym floor markings. Time and space were flattened for him too, never to be repeated. 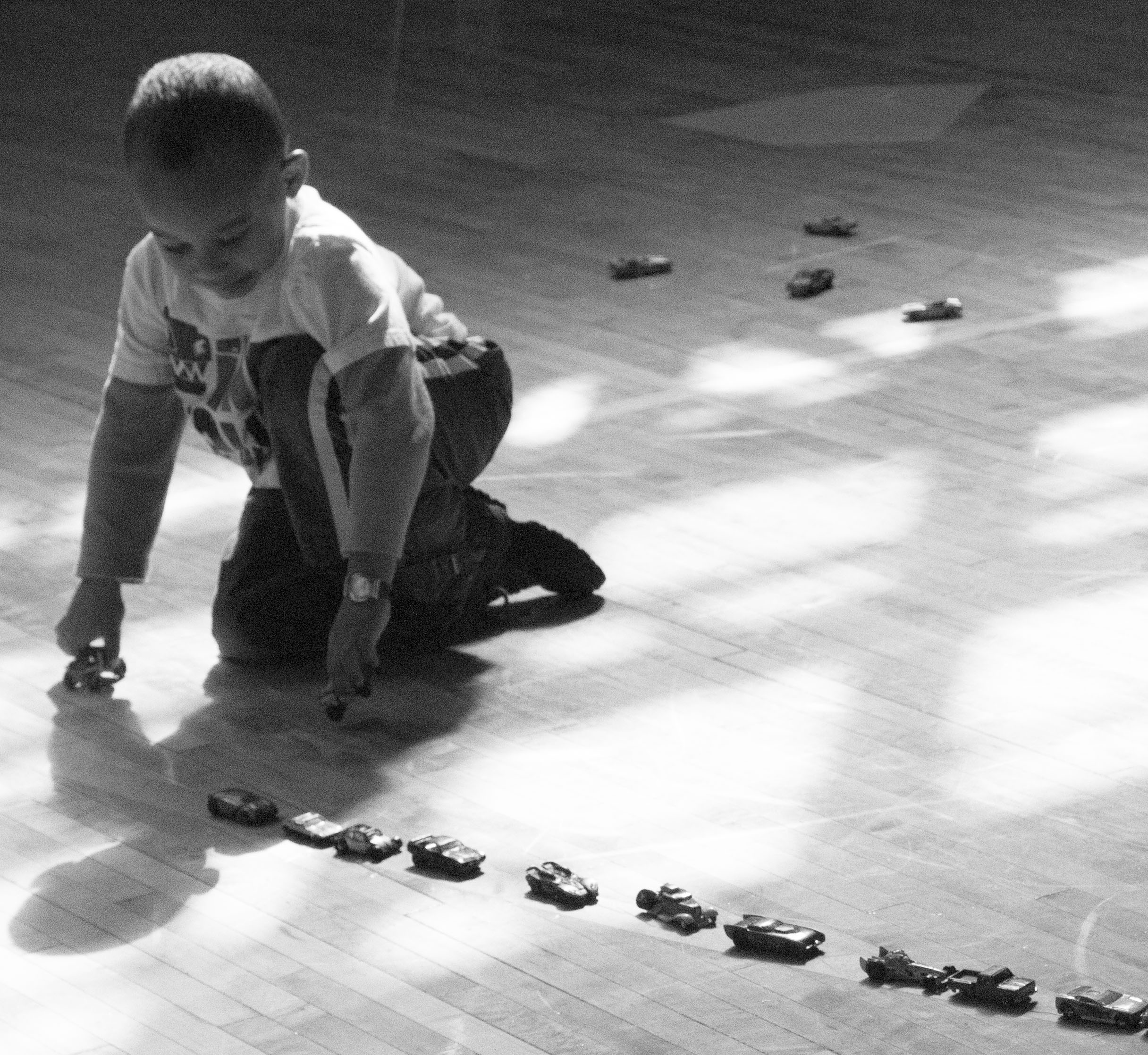 On the way home from the exhibit, I pulled out my camera and waited for the moments to happen. Fortunately for my goal —unfortunately for everyone riding the 6 train – there was a huge delay on the subway. Plenty of time to watch reactions:

A woman calmly resigned to the uncontrollable… 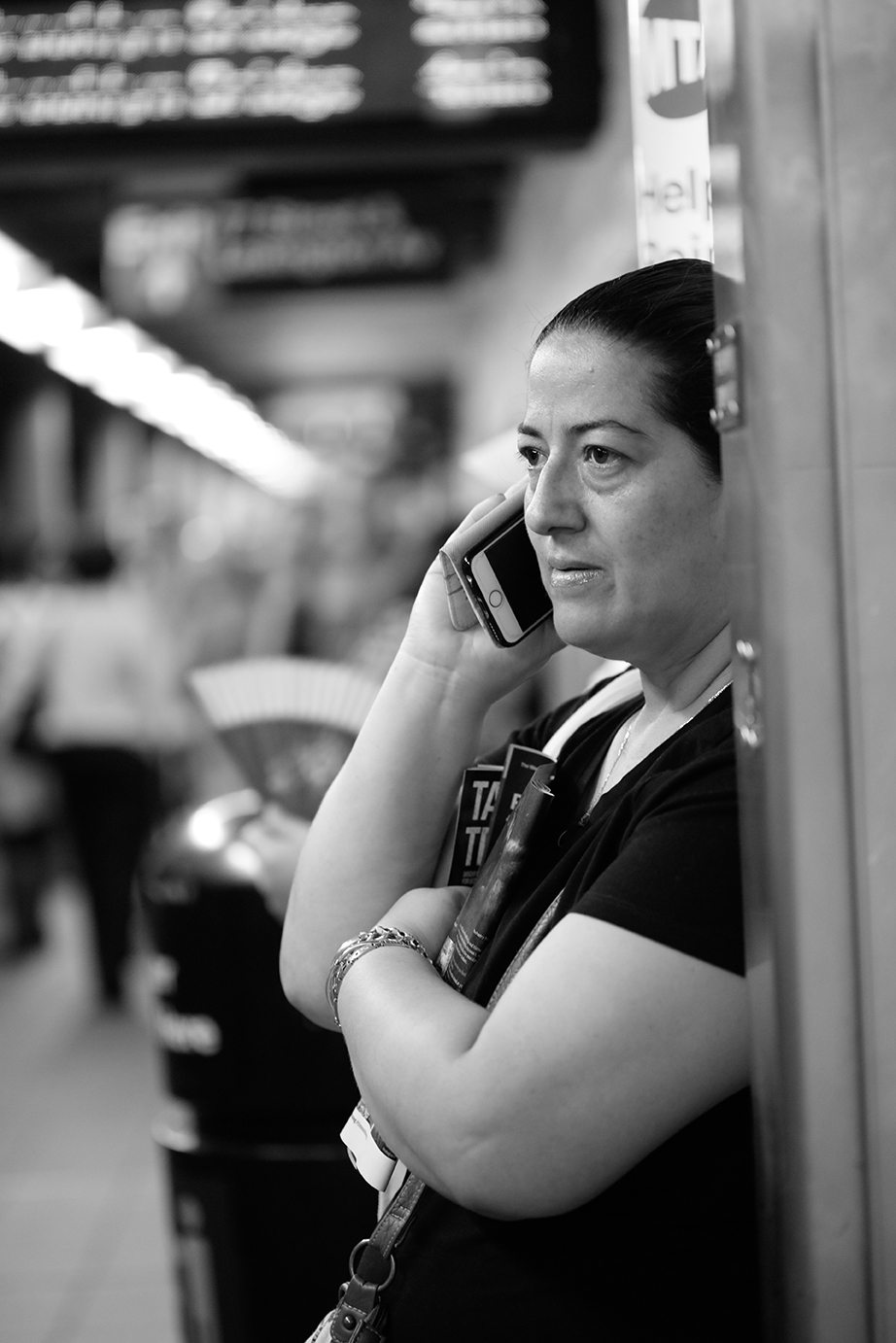 disbelief that yet a third train sped by without stopping. 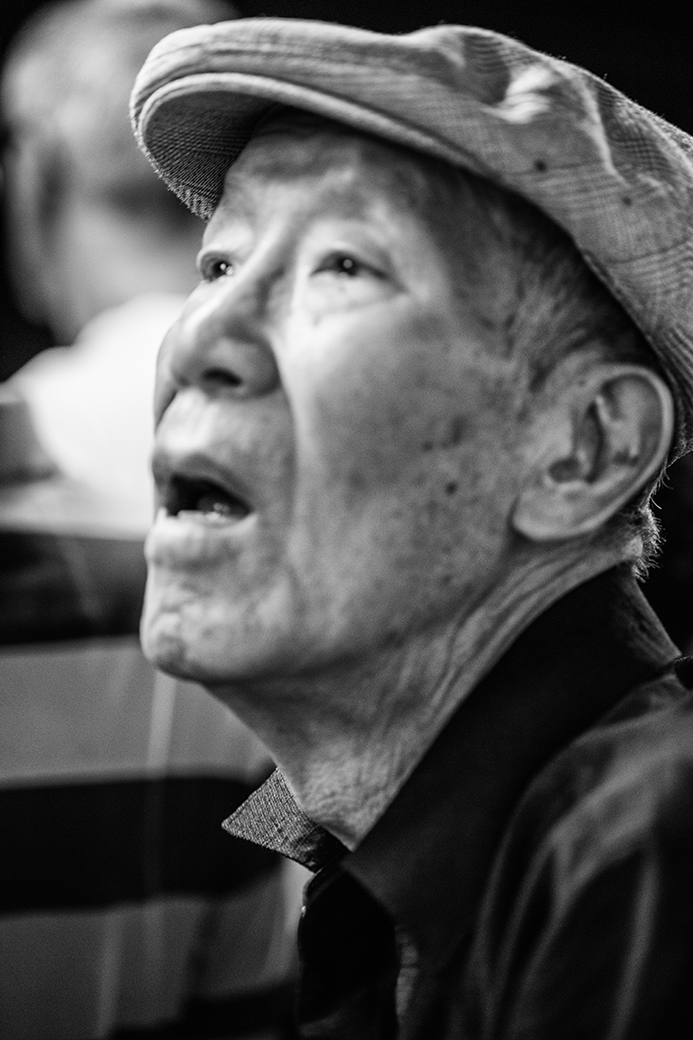 And finally, when we got on, people resuming usual subway stances, including a sideways look at a beggar, 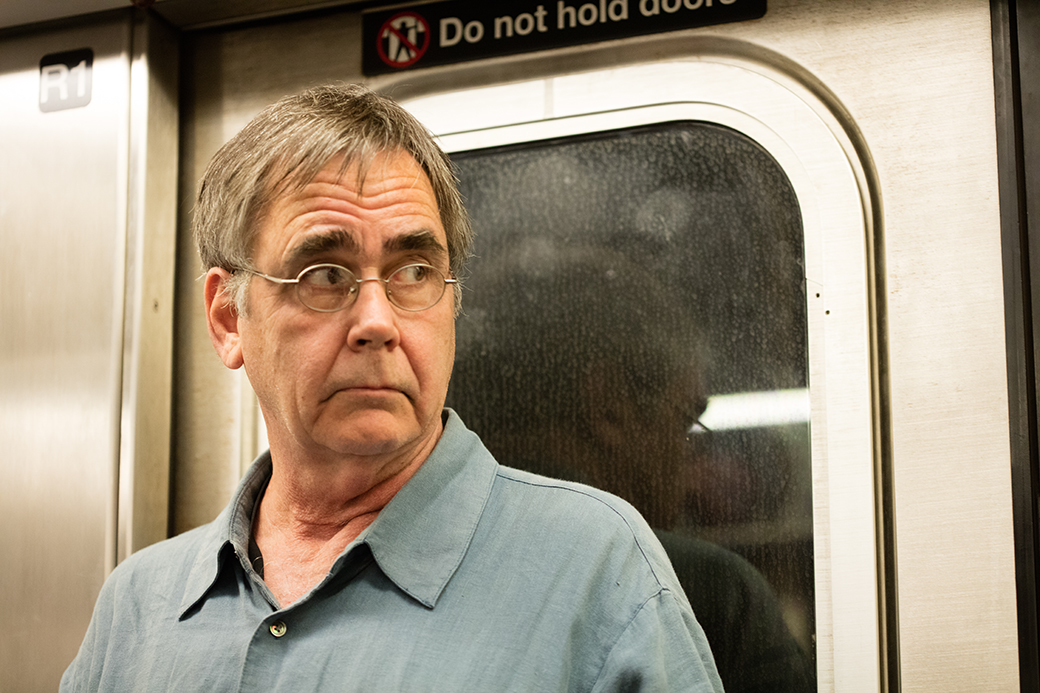 a face standing out from the crowd, 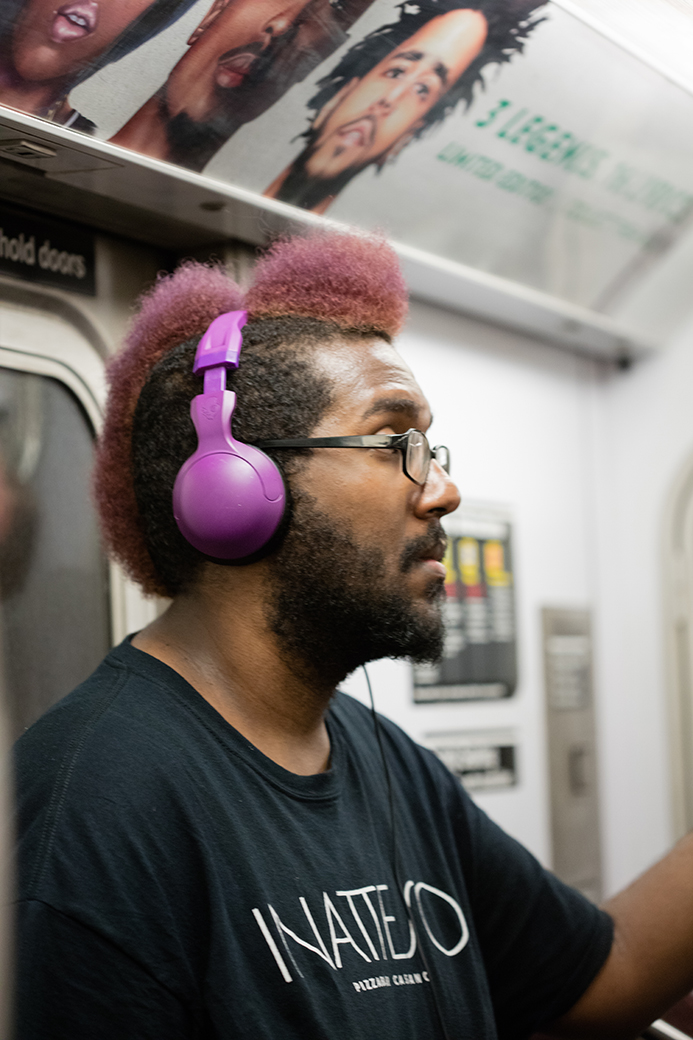 the young and old 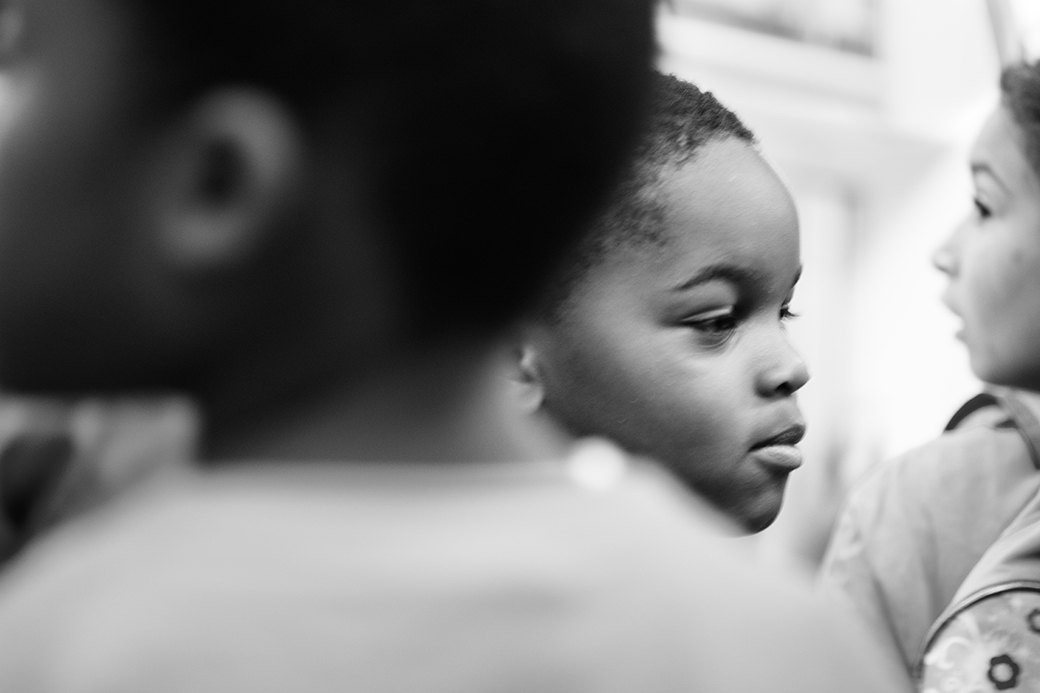 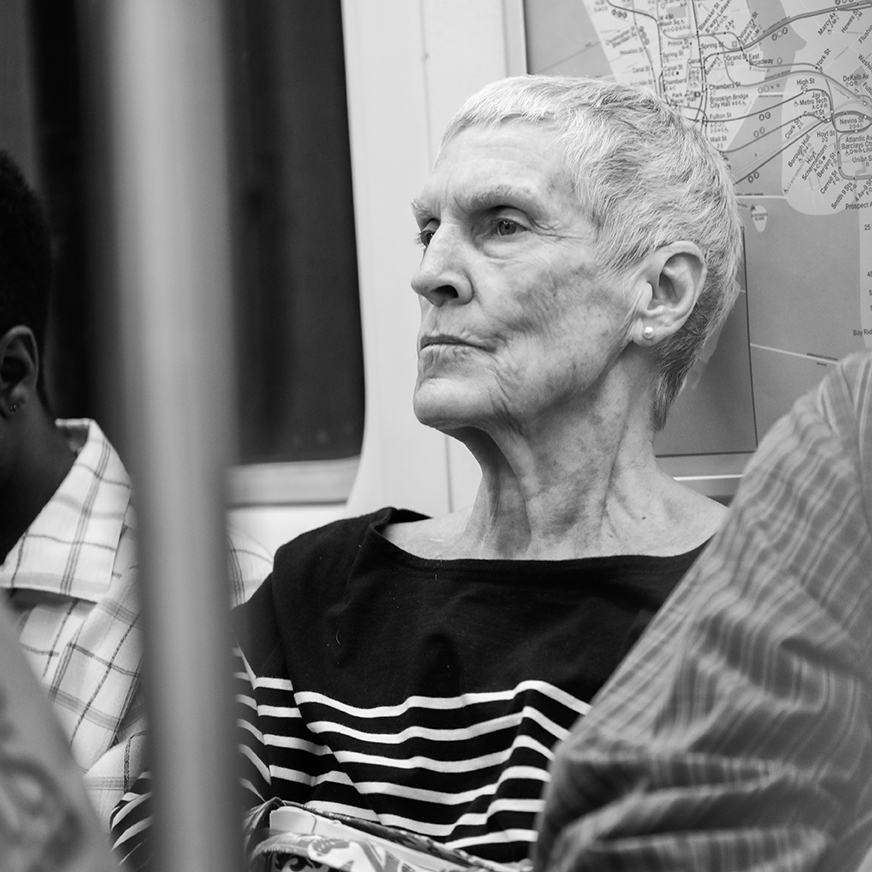 and the obvious lovers. 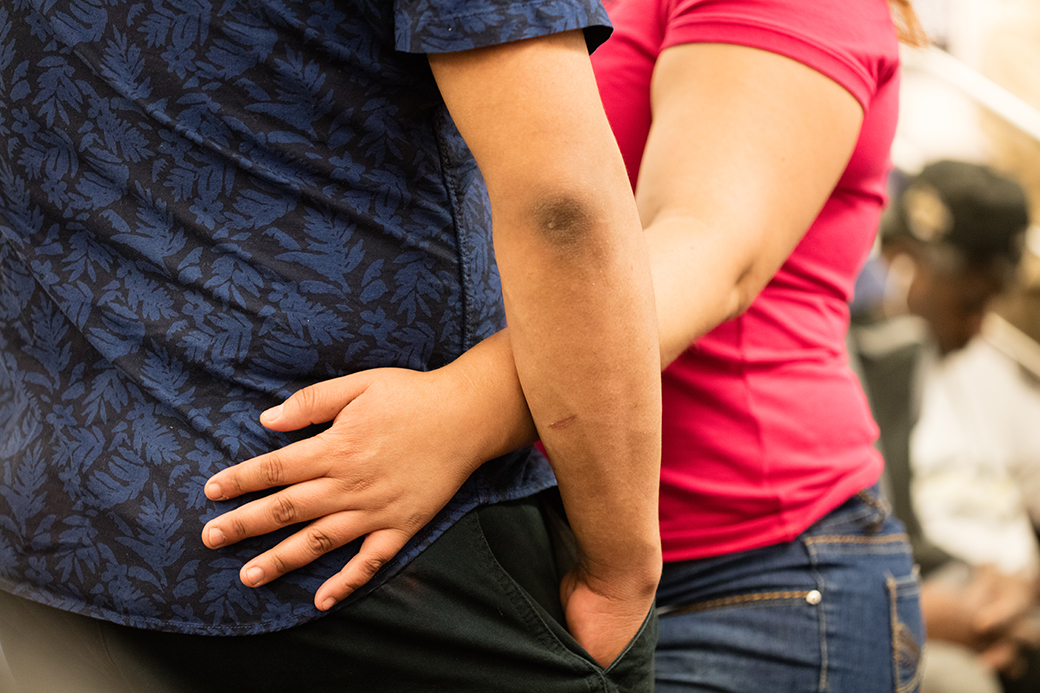 I look forward to many more special everyday moments.