WHEN WAS YOUR FIRST TIME? 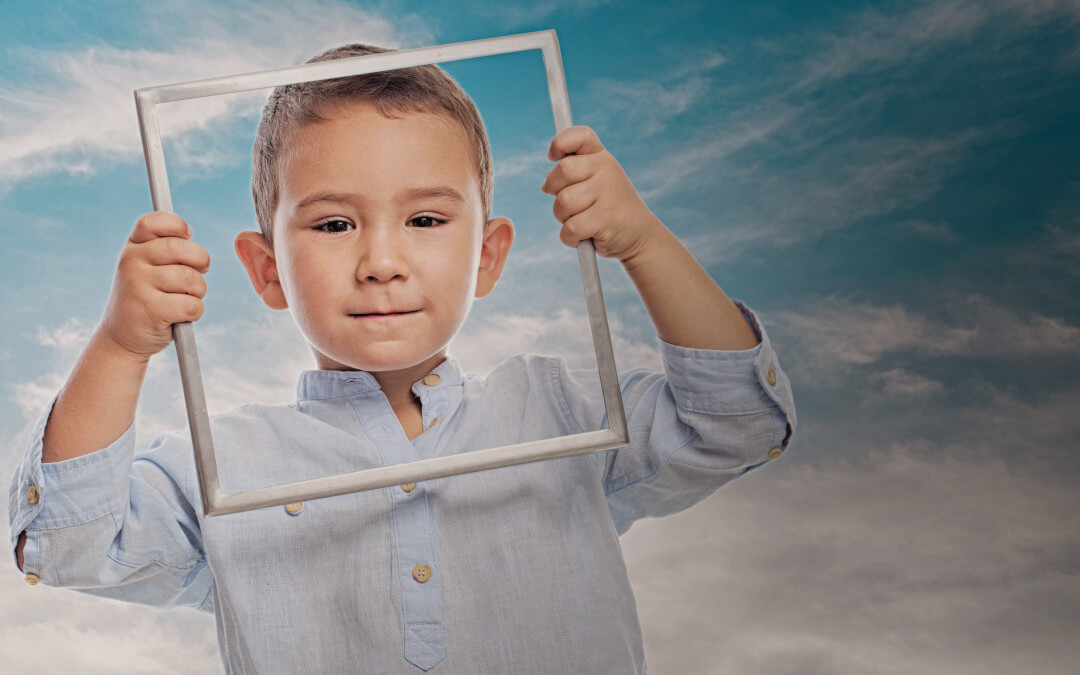 When did you see YOU for the first time?

It’s not a random question. At a recent photo seminar, photographer Tamara Lackey told a powerful story regarding images of people that needs to be shared.

A few years ago, Tamara adopted a child – Caleb – from Lamar, the poorest city in Ethiopia, one of the world’s poorest countries. In Lamar, the main source of income is provided by the local garbage dump, where people collect plastics they can sell. Homeless preteens sleep together with dogs for warmth at the side of a road where trucks zoom past and passersby don’t blink an eye. You get the picture.

Of course, Tamara was greatly moved by these sights. Who wouldn’t be? She already saved one child from these awful conditions. However that simply wasn’t enough for her and her husband.

She turned to the power of her camera.

She took pictures of all the children and staff in the Kidane Mehret Orphanage that Caleb had lived in. She displayed the photos at talks, and solicited money to start Beautiful Together, a project-based nonprofit dedicated to improving the lives of orphaned children in the United States and Africa.

But that’s not the amazing part of the story.

About a year after Caleb’s adoption, Tamara returned to Lamar. She went back to Kidane Mehret Orphanage and posted on every available wall the big, beautiful, full-color portraits she had taken the year before. Guess what?

THIS WAS ABSOLUTELY THE FIRST TIME ANY CHILD AND MANY ADULTS IN LAMAR
HAD EVER SEEN THEMSELVES BIG, IN PRINT!

Pause a moment. Please take that in. They had seen themselves on smartphones. But who can compare a 2″ by 5″ screen to an almost life-size portrait? They were awestruck.

Can you imagine going through life with only 2″ by 5″ images of you at various ages to show to your children and grandchildren? Images that can never be laughed over together in a book … admired on a wall … or saved in a box to be sifted through years later. Images that can disappear along with a lost phone or abandoned technology. Images that won’t stand the test of time.

For you, only your first time… for others, a lifetime.