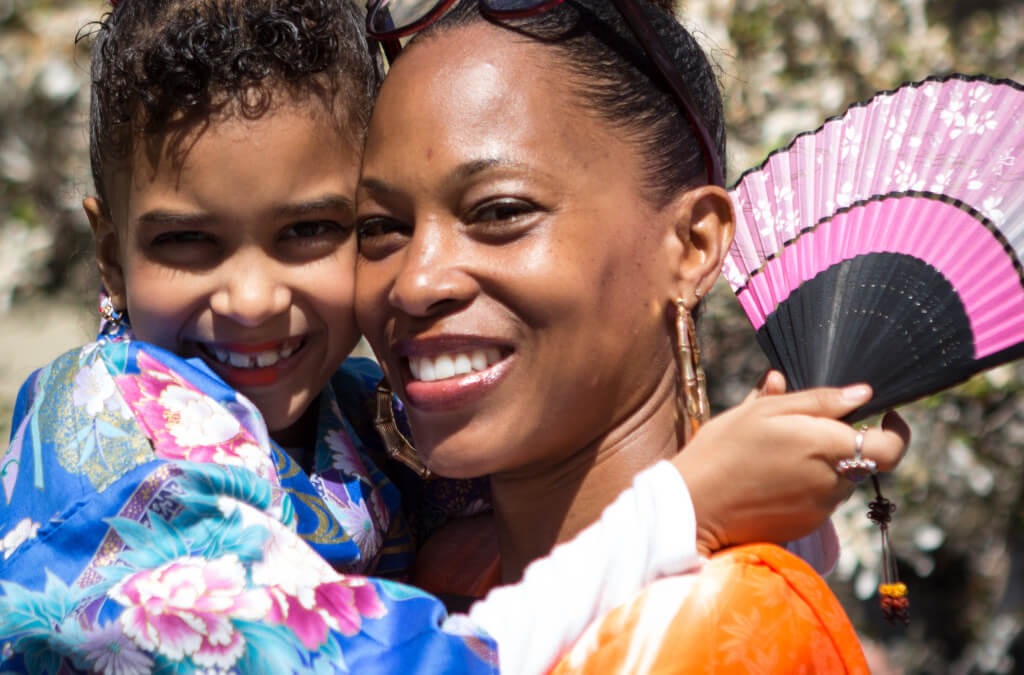 My father Seymour Katzman handed me my first camera — a Kodak Brownie — when I was about seven years old. He had been a photography enthusiast since his teen years and was happy to share his hobby with anyone who showed the slightest interest.

He was also, however, a civil engineer Monday through Friday. Do you know any engineers? Then you’ll understand when I tell you that Seymour was not known in the family for his spontaneity or flexibility. (My cousin Alan confirmed that to me at a recent gathering.) Suffice it to say that Seymour was very precise, very planning with everything.

So when it came to photography, my father strongly emphasized the importance of being technically perfect. The hypo must be at this temperature. You must never, never, never touch the developer: either your finger will fall off or the chemical will be totally ruined for the next photo (Alan also told me he tested that theory unseen during a darkroom session with Uncle Seymour. His finger did not fall off.). Do not waste film by attempting to take an indoor photo without flash even if you just want to see what it looks like or show off to your friends. You get the picture.

He took amazing photos of scenery. Candid black-and-whites of his kids when we were all too young to be self-conscious. And, when we were older and he switched to color, razor-sharp, perfectly exposed photos of me, my mother, brother and sister, cousins, aunts and uncles, standing in alignment with stiff smiles after he tortured us into position. We groaned and moaned, but now I’m happy we have these prints to share. After Seymour passed away 10 years ago, the flow has slowed because none of us, even me, now a professional photographer, wants to intrude on what was his space.

I take a more casual approach. Yes, I get bent out of shape when I’ve used the wrong f-stop or a too-slow shutter speed. But, hey, life is too short, so let’s just laugh it off and get back to having fun. Given a choice between taking pictures of trees and mountains or people, I vote for the people. In the apartment house I grew up in, there where many, many children. I chased them with my Brownie, and gave the prints to their mothers, who were so happy, they made me feel happy, and I wanted to feel that kind of joy always.

That’s the motivation behind the shot of the mother and daughter above at the Sakura Festival in Brooklyn Botanic Garden last spring. Colorfully dressed up for the occasion, they were happily walking along. It felt great to give them the gift of seeing how wonderful they looked and felt in that moment of time. Those moments will never be repeated, except in a photo. Savor them.